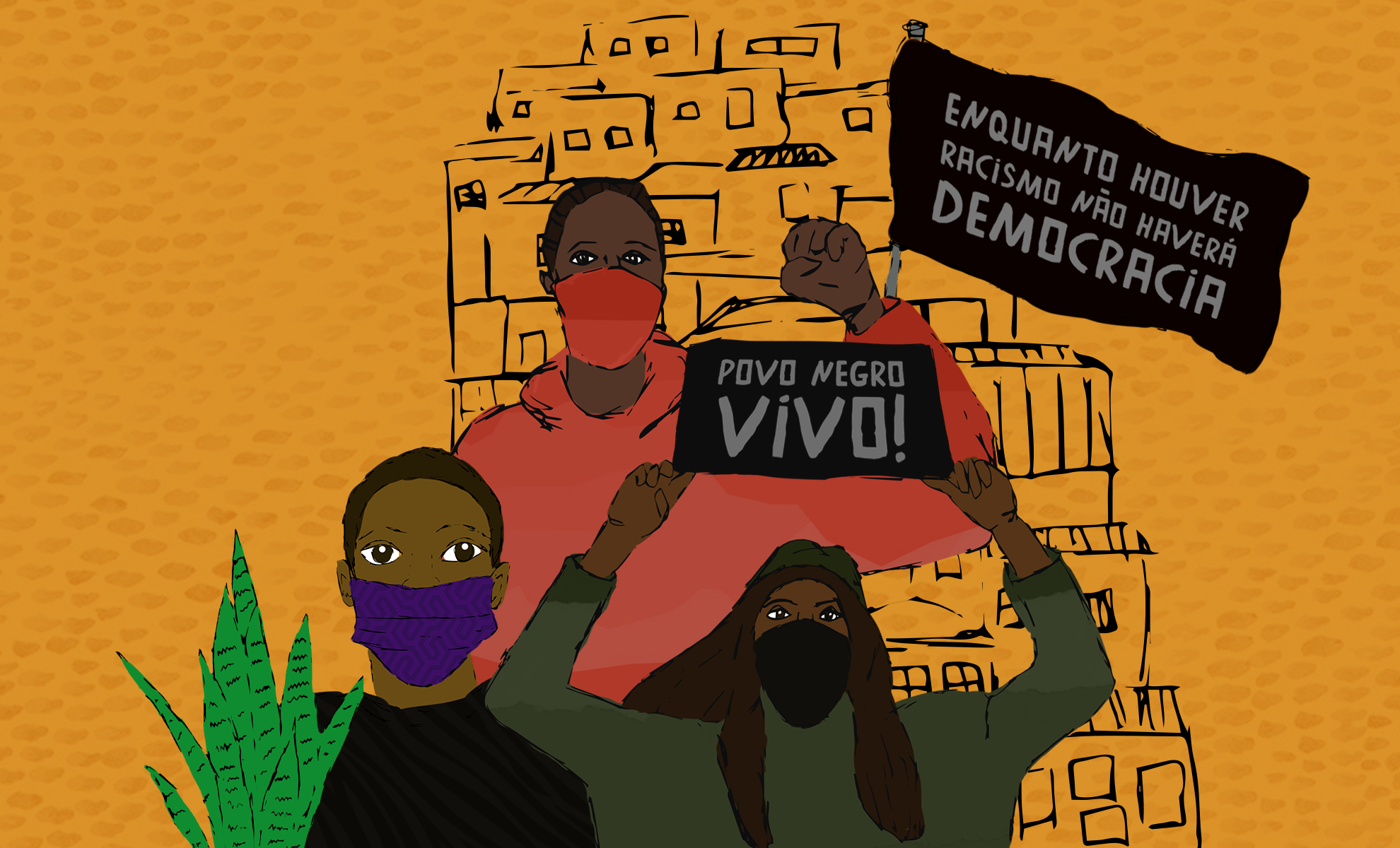 Inajah Cesar, is Inah, from Rio de Janeiro, from the sea and the dense wood, from the public school, teacher of early childhood education, and passionate about the encounters. She believes that, with them, she learned to listen, to draw, to embroider stories and images. Life pathways led her to PUC-Rio, where she graduated in Industrial Design – Graphic Design. There she also developed the research of texts, drawing and embroidery in the extension studies “From weaving to text and vice-versa”, in which several traditional, manual and female knowledge intersected. Currently, with her partner, she is building the paths of the studio Quitanda, a small space for the construction of graphic design, illustration, editorial and various print projects, through attentive listening, partnership and sincere exchanges.

Instituto Ibirapitanga presents the series “Antirracism: Marches and uprisings of black people in Brazil” that features illustrations by Inajah Cesar inspired by important moments of black movements in the country. The first illustration in the series seeks to amplify the voices that needed to occupy the streets during the covid-19 pandemic to affirm that “black lives matter”. It represents the protests carried out during June 2020, against the deaths of black people, either by police violence or by the negligence of the State, violations of rights over which the moment of health crisis overlaps. In an international dialogue, with its place in Brazil, the 2020 protests set a new moment for the anti-racist movements, reaffirming the role of black people and deepening the debate on the responsibility of engaging white people.

The production of the series “Antirracism: Marches and uprisings of black people in Brazil” relied on the transfer of archival photographs from partner organizations, to feed the artist’s creative process. We thank Pedro Borges – Alma Preta for assigning photographs for this first illustration. 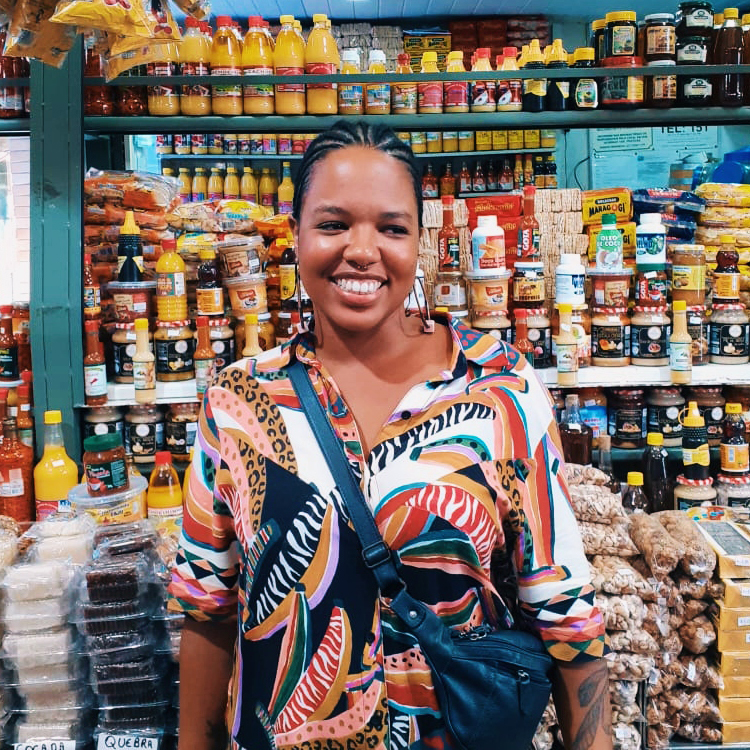