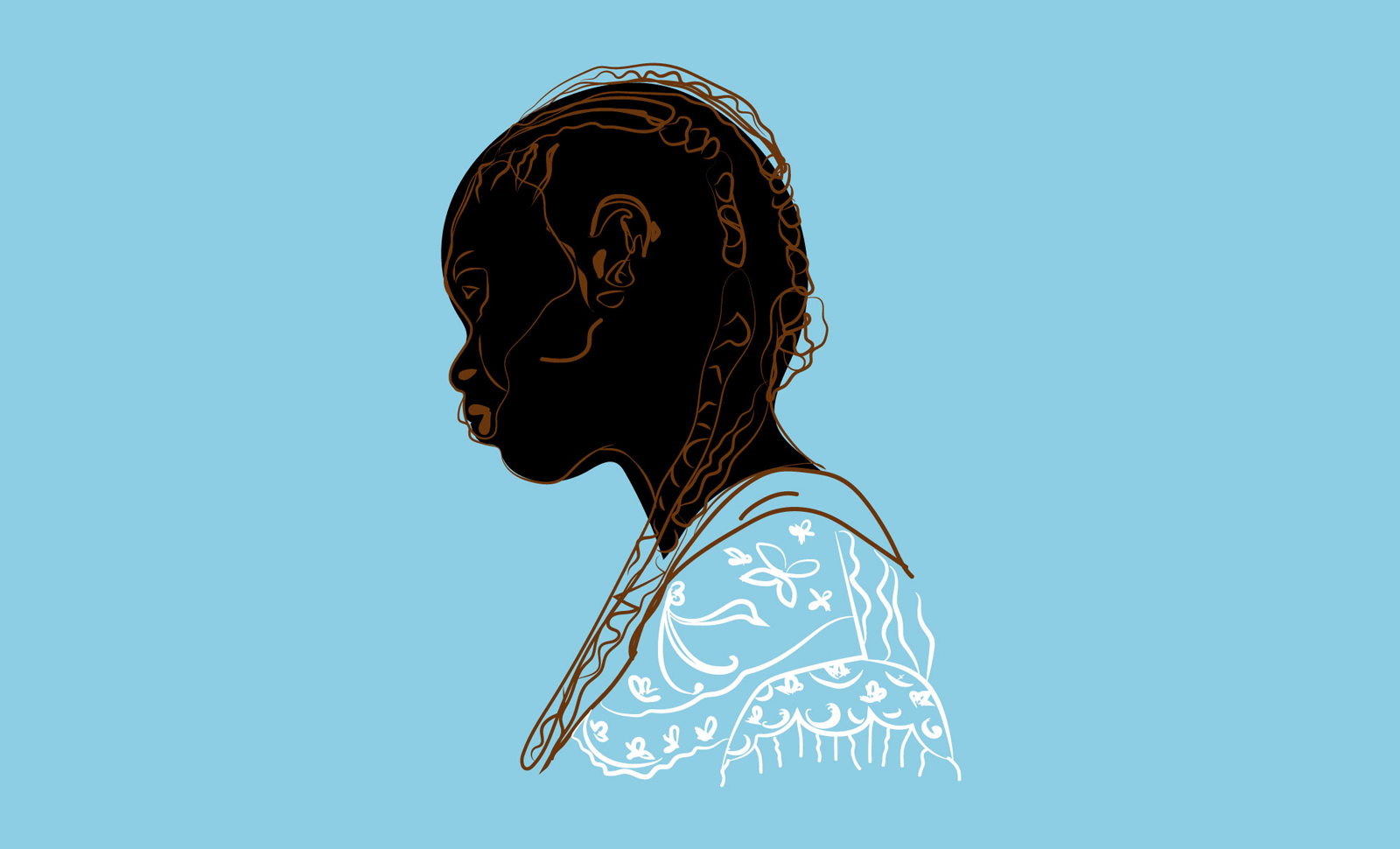 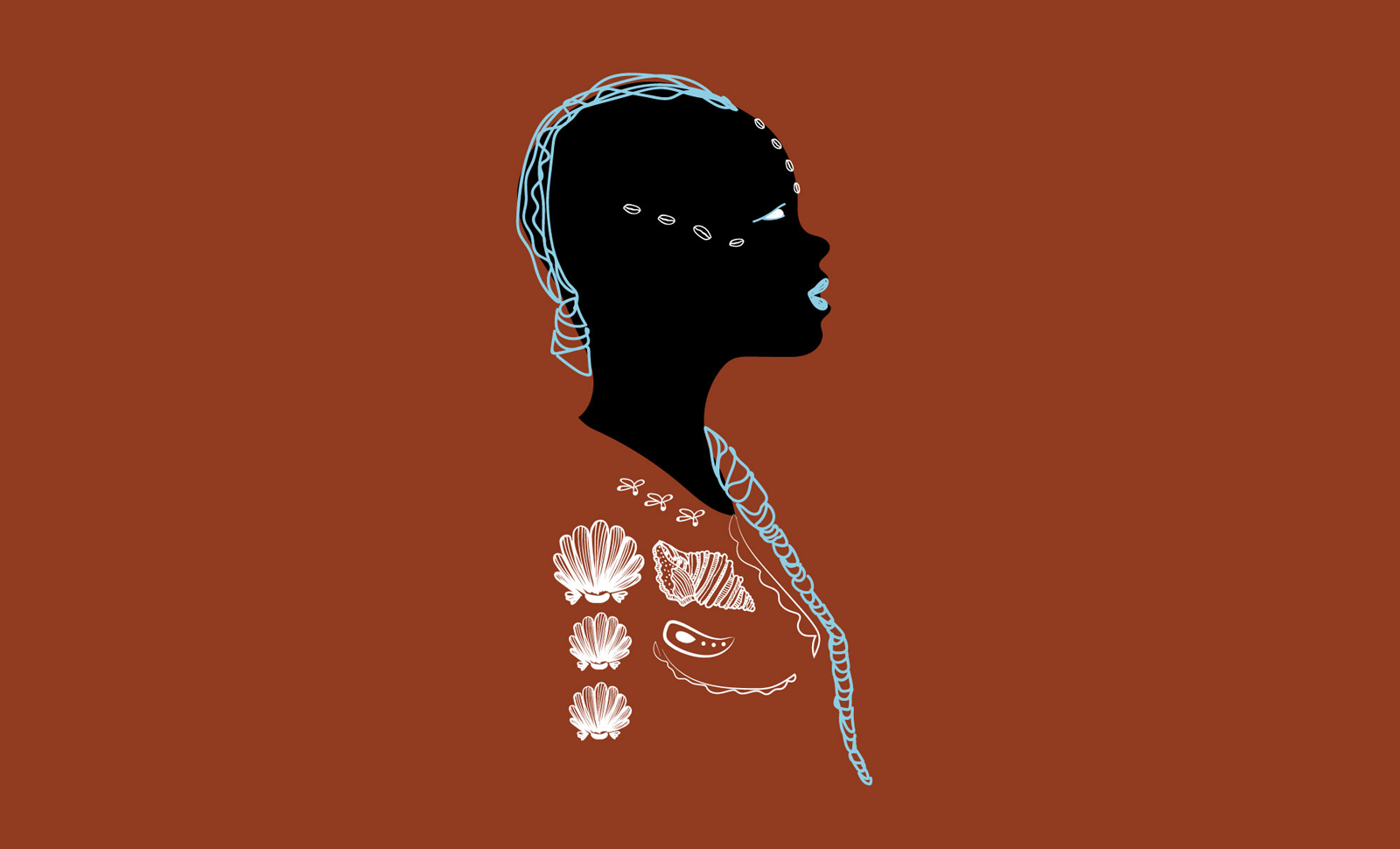 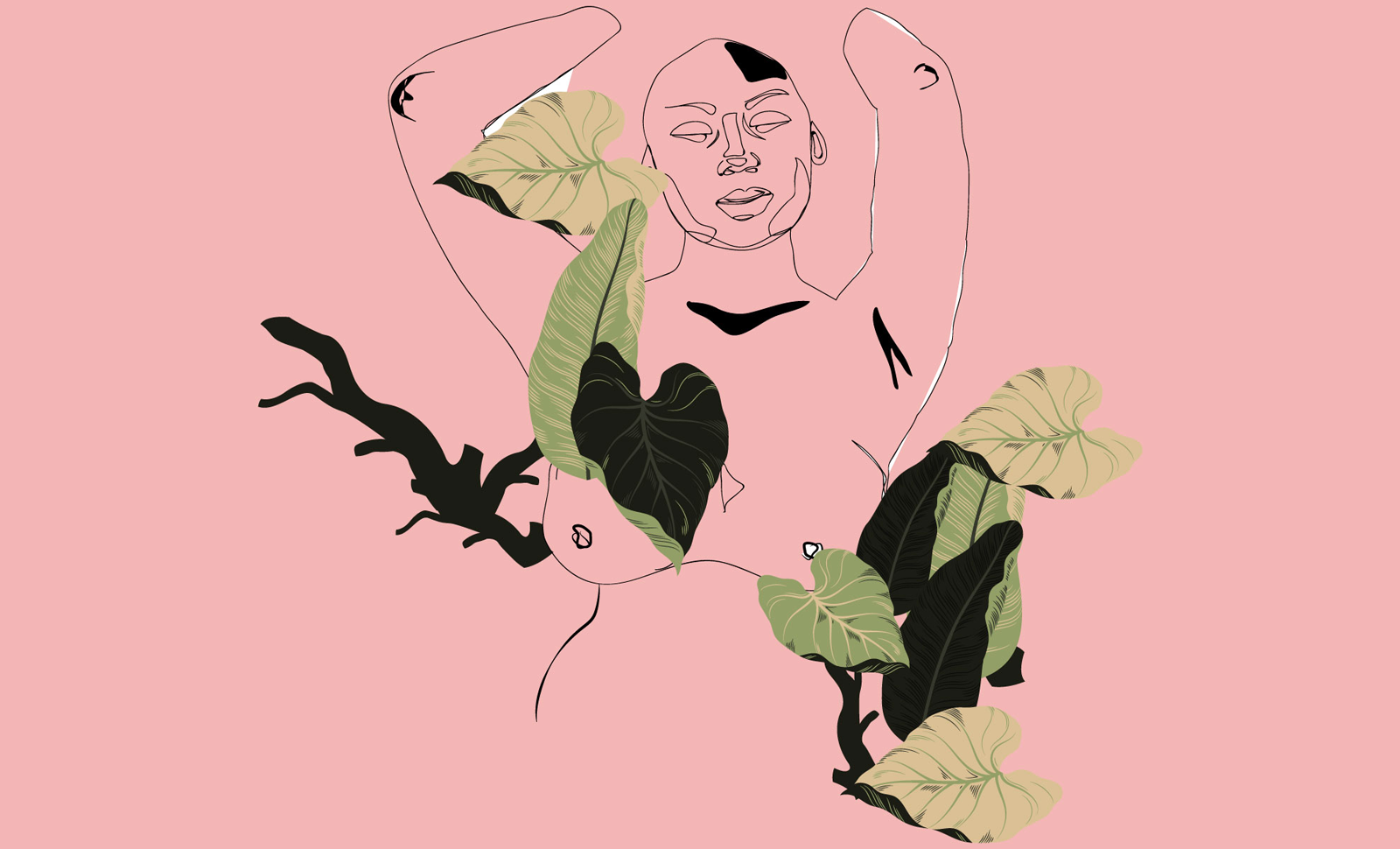 Linoca Souza is Aline Bispo, Illustrator and Visual Artist. Graduate student of the Bachelor of Visual Arts at the Centro Universitário Belas Artes, also studied Interior Design and Visual Communication at the ETEC network in São Paulo. Her first works started in 2008 with Graffittis in the streets of São Paulo and since 2012 she has been producing illustrations and paintings where she points out gender, social and ethnic inequalities, themes that she develops in workshops, the most recent being in SESCs Pompéia, Interlagos, Jundiaí, São Carlos and União das Mulheres de São Paulo.

Linoca is also the creator of the project Revista Preta, where she divulges the artistic and contemporary production made by black people. 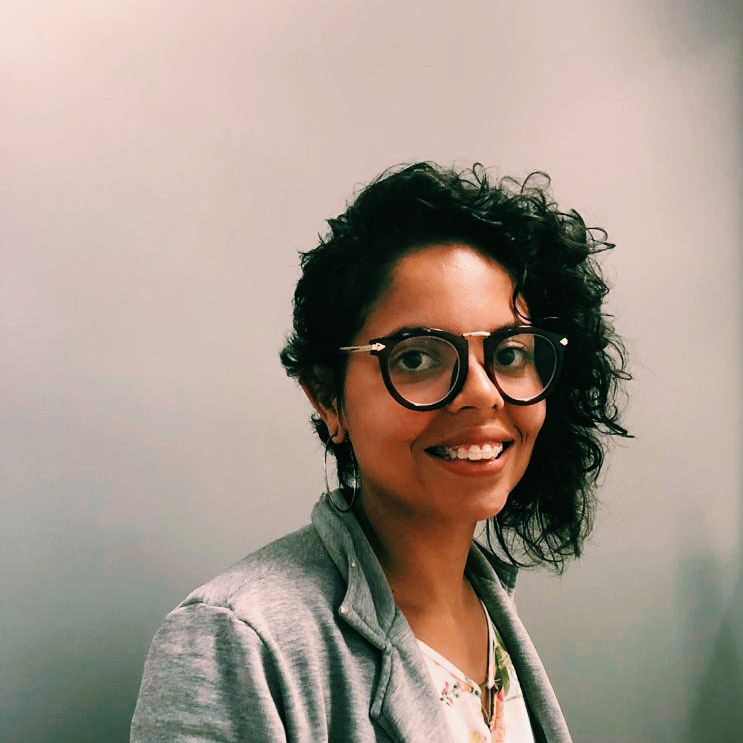