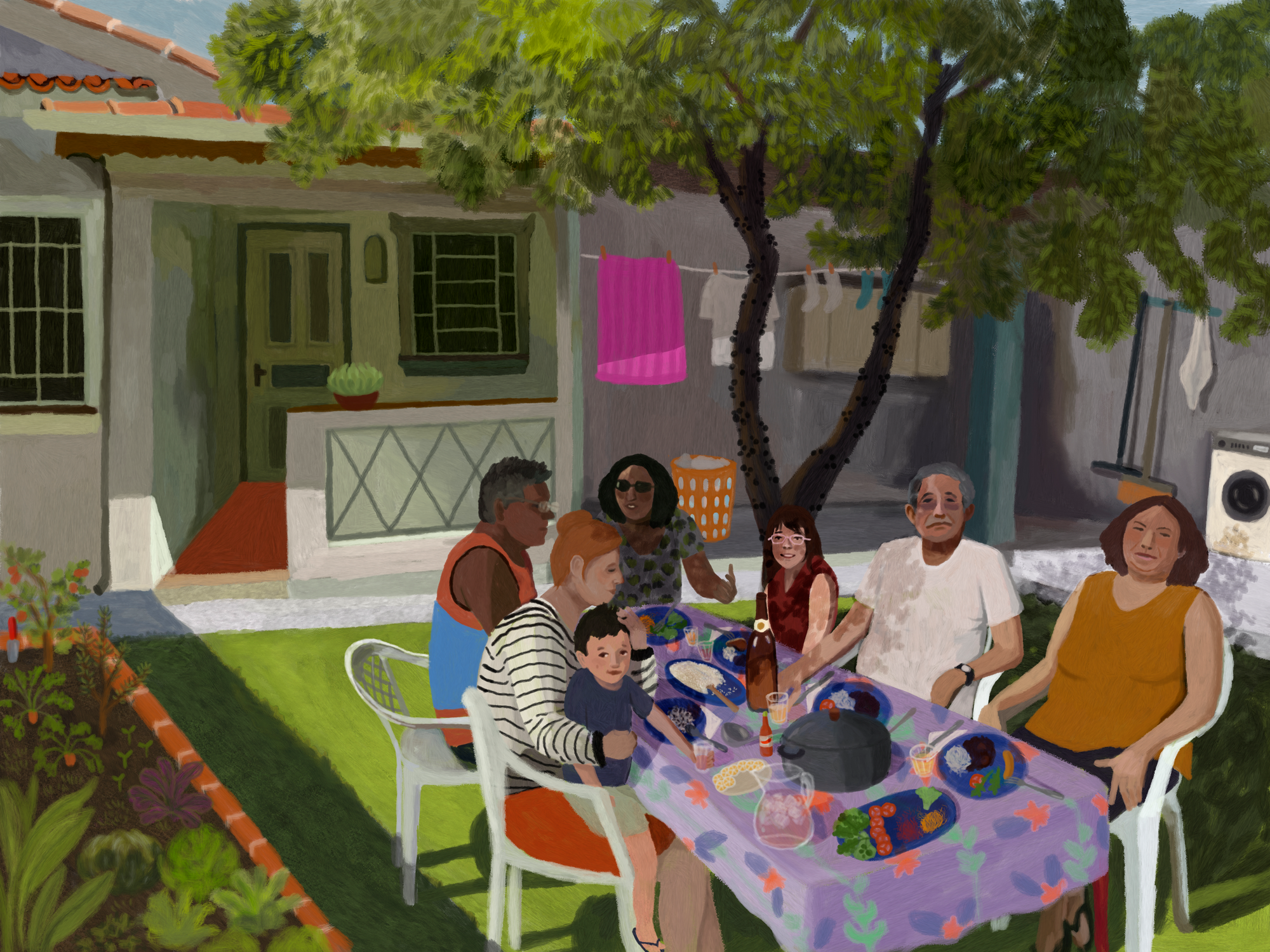 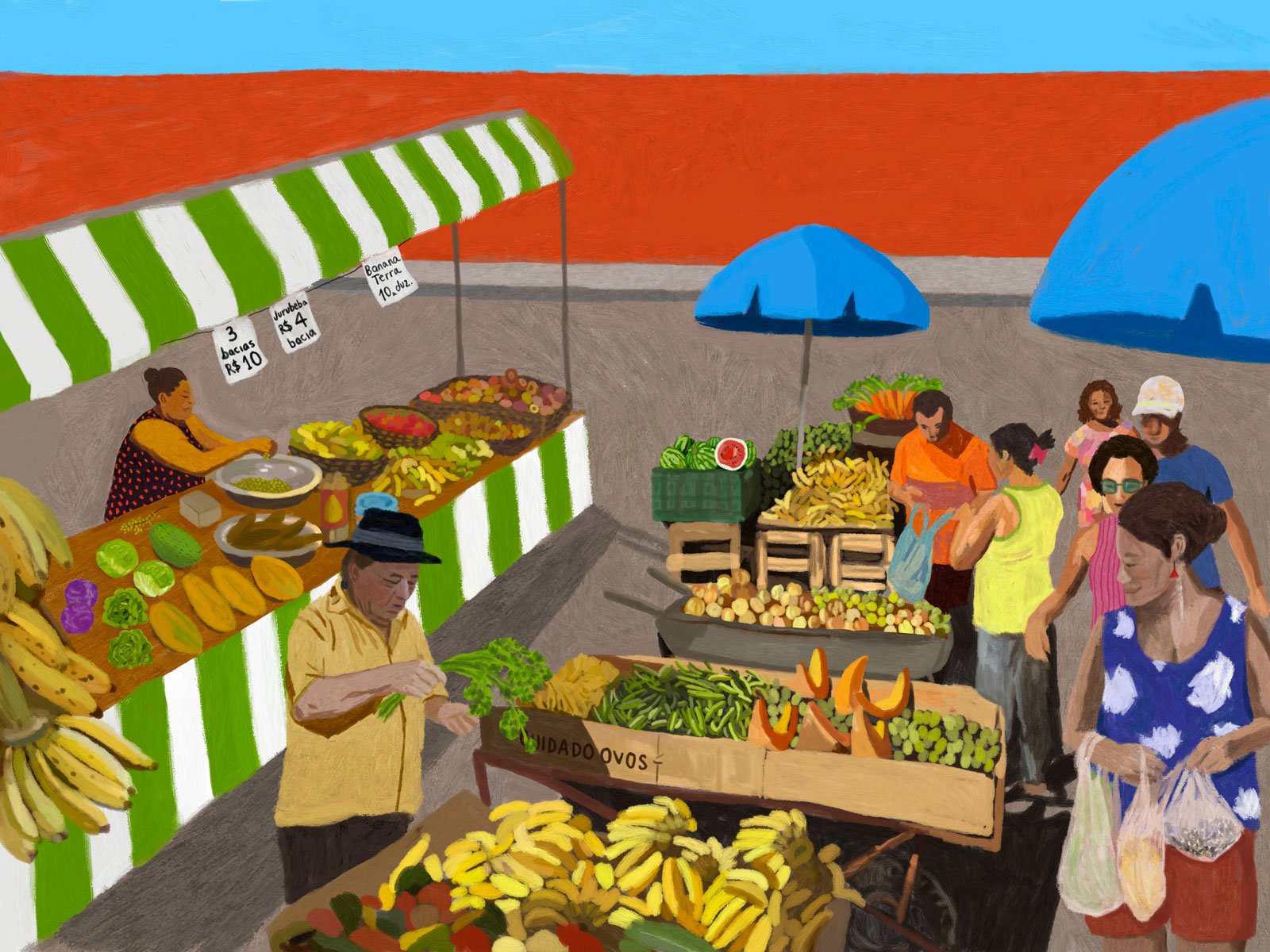 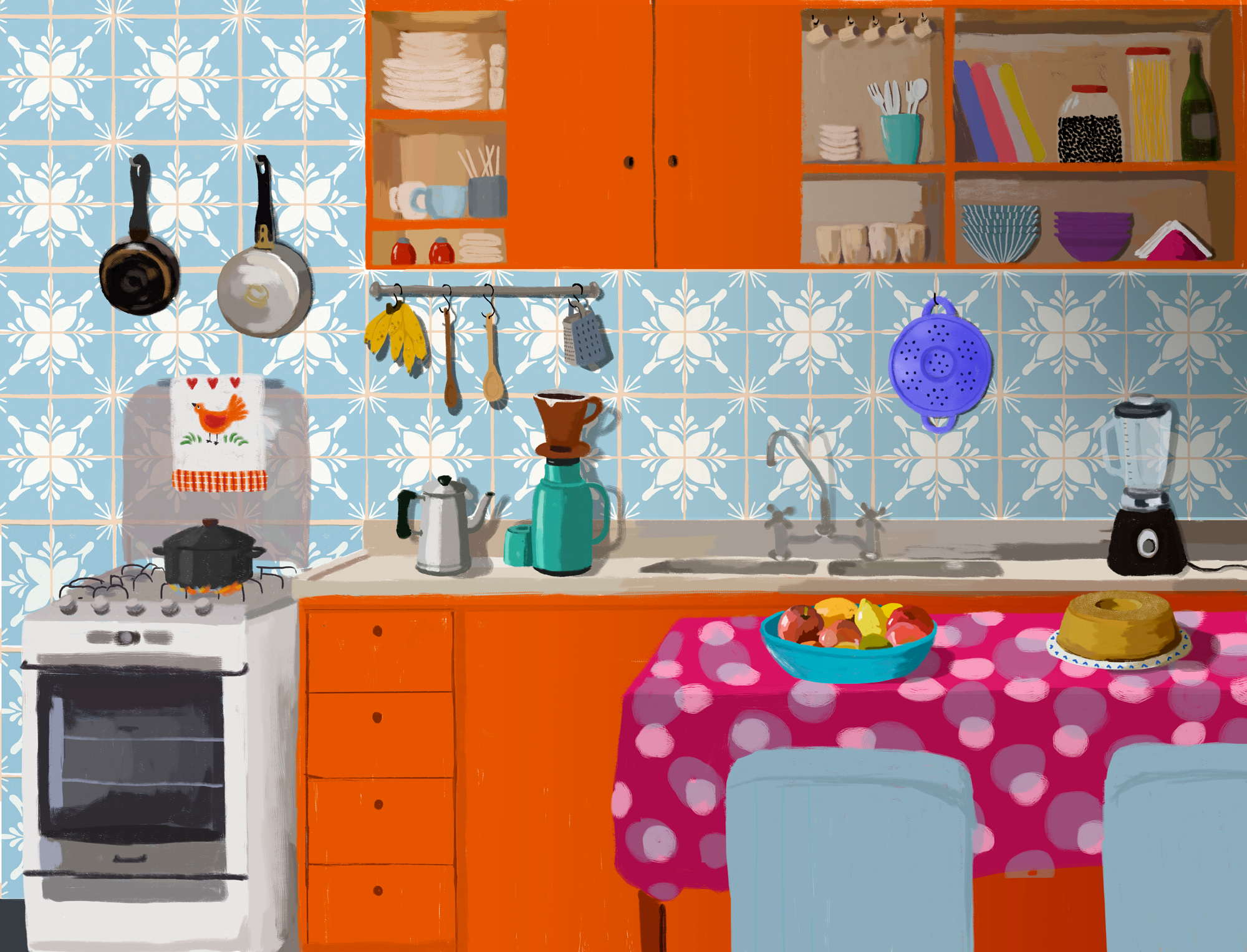 Valentina Fraiz was born in Caracas, a city between the mountains and the Caribbean Sea. Her mother was an artist, so she has been drawing since she was a little girl. She studied biology at USP, which took her to the drawing of nature and realized that she only wanted to draw. She studied editorial illustration at the Tomie Ohtake Institute in 2006 and from that moment on she dedicated herself entirely to this profession, drawing for newspapers, magazines, publishing houses and social projects, mainly feminist, black and maternity militancy.

She has lived in Brazil for more than twenty years. She currently has a studio in the middle of a small agroforestry in Pirenópolis, Goiás. 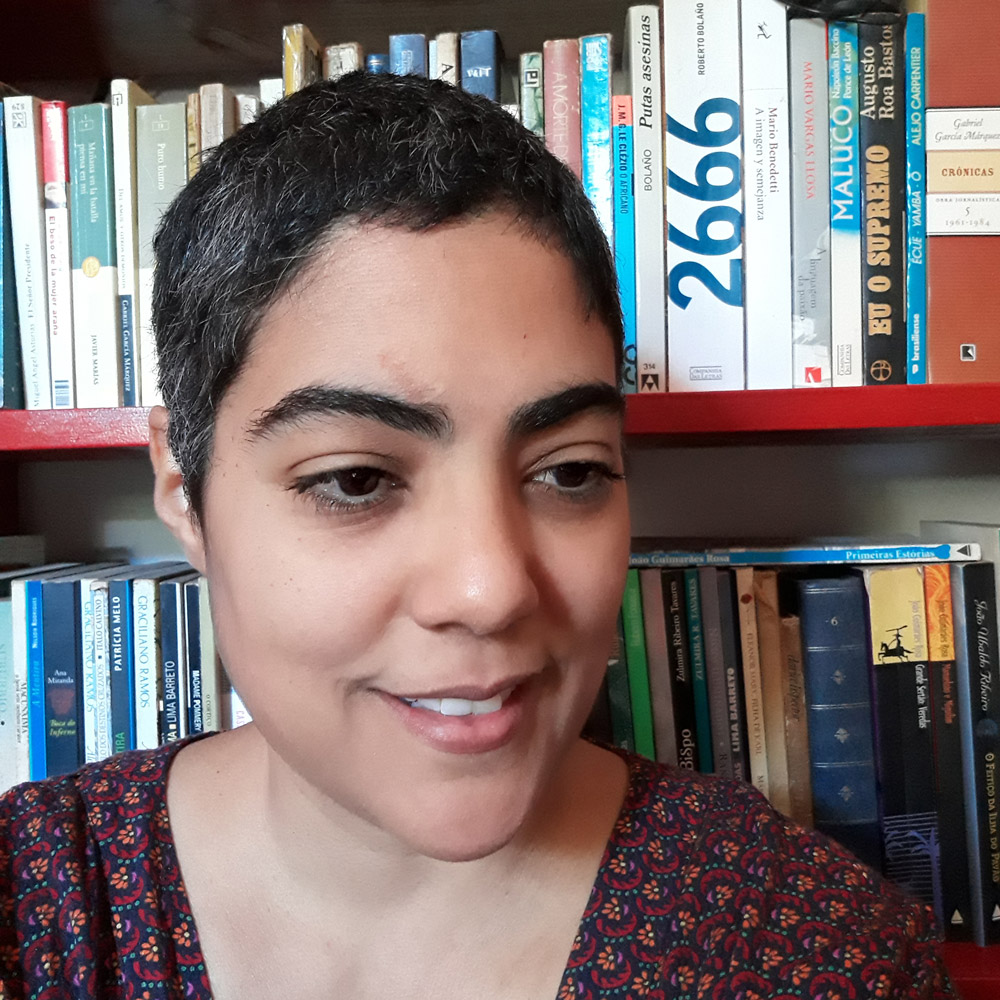