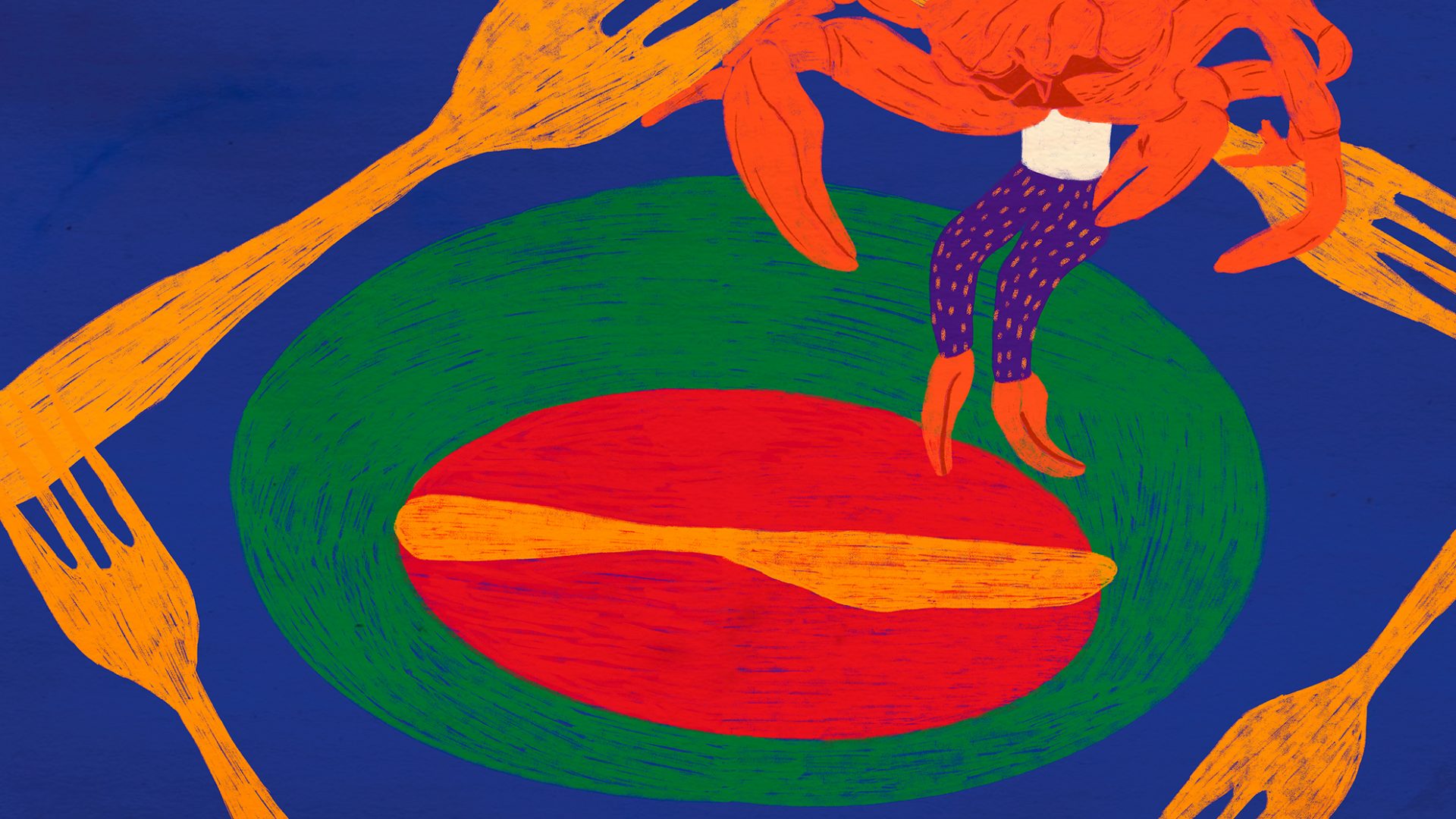 This article was first published in Alliance magazine. For more philanthropy news and opinion, get your free subscription here.

Food systems are not just about food. Other forms of inequality are also intimately involved and must be taken into account.

Brazil is central to the global debate on food systems. Many describe it as the “granary of the world” though it’s a granary that depends on the industrialised and environmentally unsustainable food production and distribution known
as agribusiness. Its predominance has led to the perverse coexistence of worsening hunger and malnutrition – 19 million people in Brazil currently live with hunger, according to a 2020 survey by the Brazilian Research Network on Food and Nutrition Sovereignty – and increased rates of obesity and other chronic diseases (an outcome of the growing consumption of ultra-processed food). Brazil is also a land of enormous inequalities, marked by the persistence of racism, which have been deepened by the economic recession, the pandemic and the rise of political authoritarianism. Too often, these issues have been seen in isolation from each other. This needs to change.

My work in strategic programming at Instituto Ibirapitanga – a Brazilian family foundation – has enabled me to reflect on the role that philanthropy plays in this complex scenario. Since 2017, we have been operating two programmes, Racial Equity and Food Systems. The Food Systems programme aims to contribute to the construction of a healthy, fair and sustainable food system. It is based on the premise that the way society produces, distributes and consumes food has a profound impact on health, social relations and the environment.

Our work with civil society reveals the diversity of approaches to the food issue, and how the fundamental principles underlying them have helped create quality public policies. Despite clear progress, though, the systemic transformation needed has not been achieved.

We have learned that we must support initiatives that consider all the factors involved in the food issue, how they interact with and contradict each other, rather than those that take into account specific angles and, in particular, we need more integration of the food system and racial equity agendas.

Easier said than done. While intensification of the racial debate has clearly expanded philanthropy’s role in tackling structural racism, few foundations, apart from international ones, address the food issue, especially from a systemic perspective. Second, our actions in the Food Systems programme are rarely racialised. When we try to do so, the response tends to centre on the unequal access of Black people to adequate and healthy food, a valid point but one that fails to address the whole issue. This may be because we are asking the wrong questions. We know that food systems also produce culture and value, but we know little about and are not very open to the plans and experiences of Brazil’s Black population (56 per cent) when it comes to building a fair, healthy and sustainable food system based on their history and knowledge.

In order to build a philanthropic and activist agenda that connects food systems and racial equity, we need to ask better questions and make the right alliances with those who already have answers. Experiences such as the Tem gente com Fome (People are Hungry) campaign show that these issues can be coordinated, making the fight against hunger a fundamental aspect in the fight against racism while strengthening communities and encouraging local production.

By spotlighting this issue, philanthropy can and must turn the tide and make non-majority discourses visible and central in the food system as elsewhere, echo critical voices and collaborate in the rebalancing of power. By being open we can blaze new paths. The challenge is great, but the fight is on.